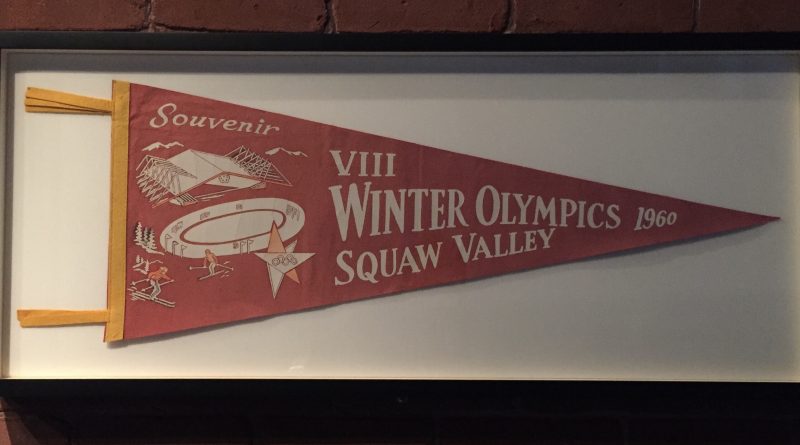 The winter Olympics are in full swing. Medals are being earned by athletes from all over the world. There is also a Toyota commercial that harkens back to the majestic Squaw Valley Olympics, and was the inspiration for this blog post. 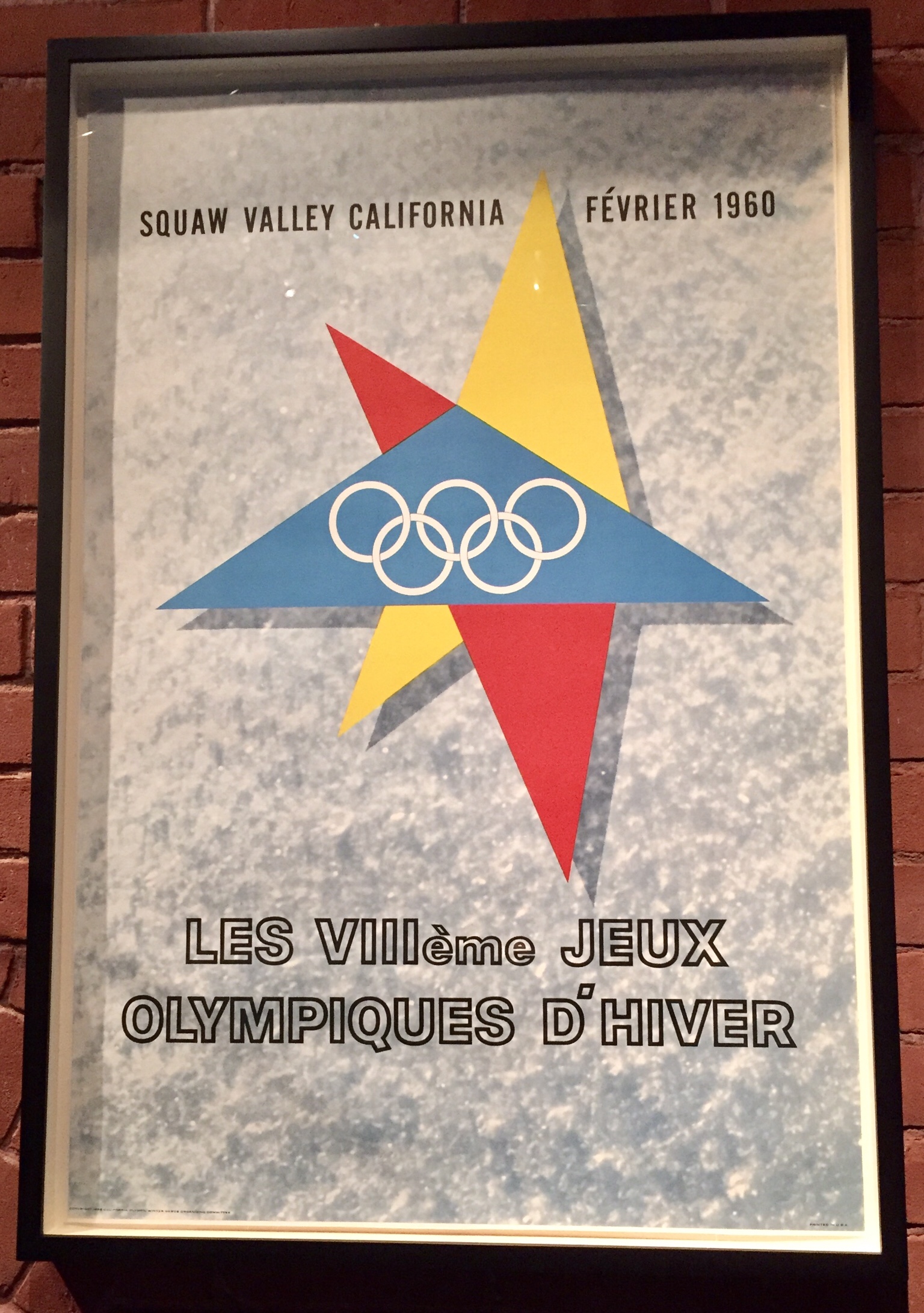 It’s a known fact that Walt Disney was deeply patriotic, so one can only imagine how he felt when he was asked to stage the 1960 Winter Olympics in Squaw Valley. Tasked with providing to the pageantry of the games and entertainment for the athletes, Disney took this job on whole heartedly. He used all the resources of his company to stage a spectacle of Olympic proportions.

According to Walt Disney biographer Bob Thomas, when Olympic officials became concerned about costs, Walt said “Either we’re going to do it the right way, or Disney will pull out.” Eventually, the officials accepted the proposed costs for the show that the Reno Evening Gazette called “the most spectacular live show in (Disney’s) lifetime of showmanship.” Wishing to keep the event exciting, Disney asked the Olympic Games officials to keep the details a secret until the performance. When pressed, Organizing Committee representative Gordon Butterfield would only tease that the event promised to be “dynamic and sometimes noisy.” 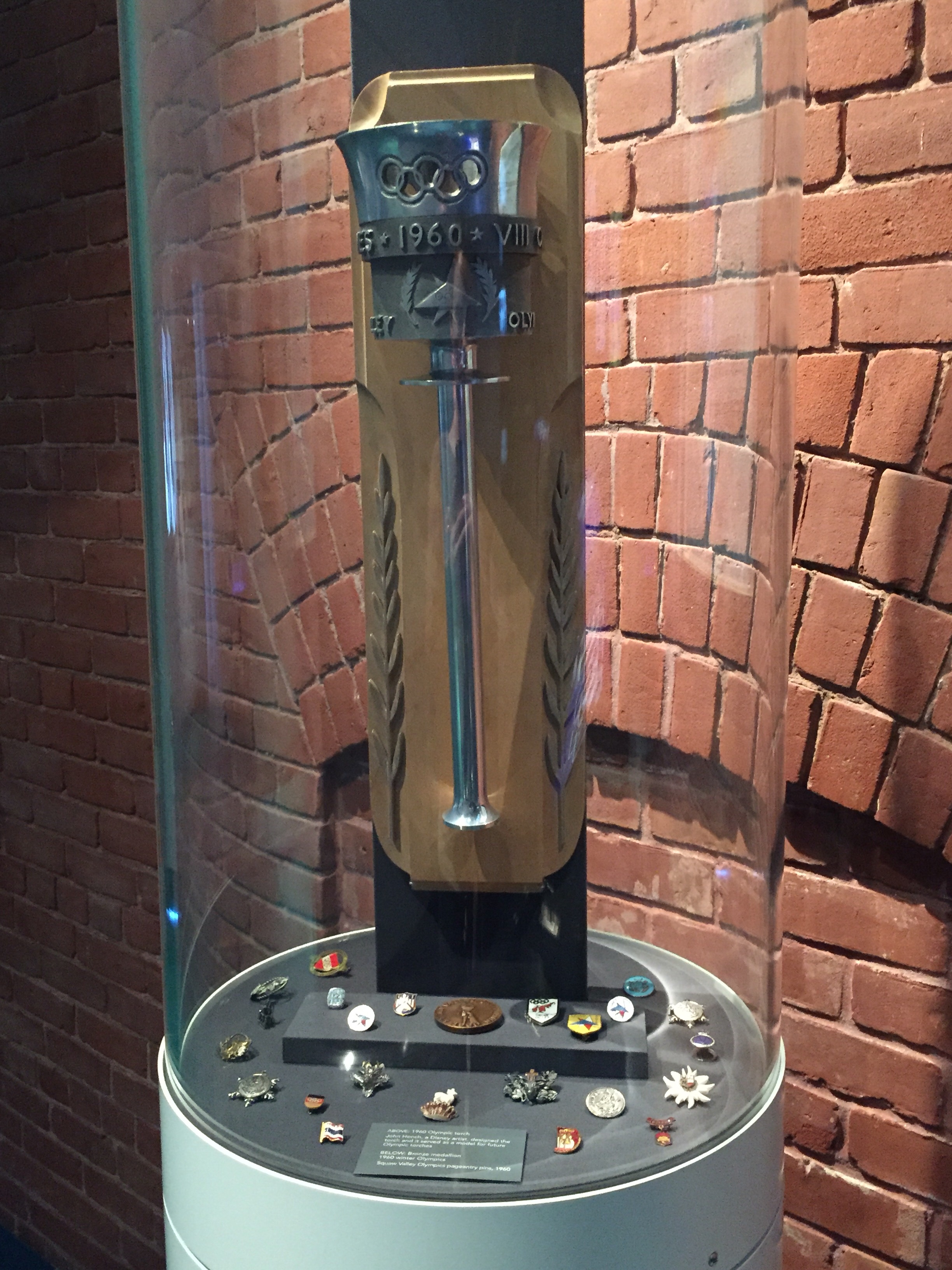 In addition to the opening ceremonies, Disney played coordinator for the torch relay as well. Disney artist, John Hench, whose history with the studio was extensive, designed the torch for this event. This torch, which is on display at the Walt Disney Family Museum, ended up serving as the model for future Olympic torches as well.

Leading up to the opening ceremonies, weather was a huge issue and caused consternation for athletes and organizers alike. At one point there was not enough snow and the next too much. The Salt Lake Tribune reported that in “one moment, the fear evaporated. That moment came as the opening ceremonies got underway.” The sun shone bright as 2,000 singers, 2,000 homing pigeons, and 20,000 balloons seemed to float out of the mountain itself during the climax of the ceremony. “Walt Disney had met the forces of nature—and Disney had won. The Olympics were in safe hands.” 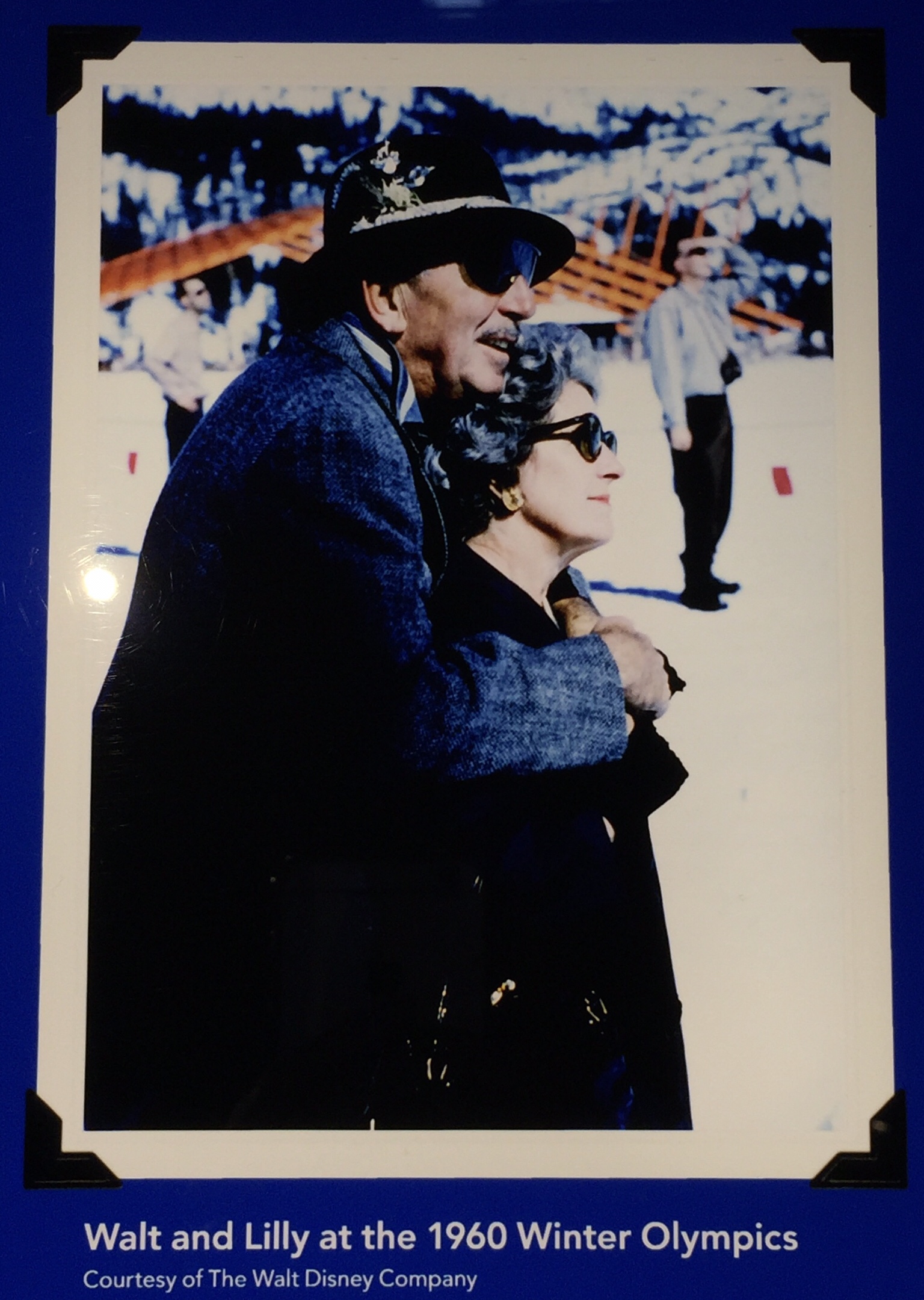 One thought on “Disney takes the Olympics”