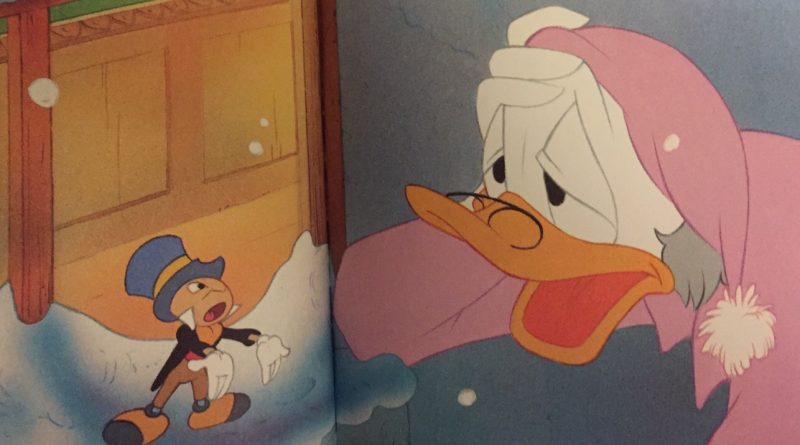 You would be hard pressed to find an individual who was unable to identify the popular Disney character, Jiminy Cricket. This diminutive and highly principled character is well known for providing a moral compass to the stringless puppet Pinocchio. In the 1940 Disney masterpiece of the same name, Jiminy guides Pinocchio through the trials and tribulations of maturing to become a real boy. Just try to imagine the movie without him. It is nearly impossible – which is a testament to Walt Disney’s brand of storytelling.

Pinocchio was originally written as a 36-part serial that appeared in a children’s publication between the years of 1881-1883. Reading this original tale is quite a different experience than watching the Disney movie. Not only is the title character much more likeable and relatable in the film, but the fate of our favorite talking cricket is much more sinister in the original version. Jiminy is only referred to as the “Talking Cricket” and is not a major character throughout the story.

In chapter four, the 100+ year old cricket makes his presence known to the misbehaving marionette with a little free advice. The insect’s words of wisdom were met with a warning:

“‘Careful, ugly cricket! If you make me angry, you’ll be sorry!’

‘Poor Pinocchio, I am sorry for you.’

‘Because you are a Marionette and, what is much worse, you have a wooden head.’

At these last words, Pinocchio jumped up in a fury, took a hammer from the bench, and threw it with all his strength at the Talking Cricket.

Perhaps he did not think he would strike it. But, sad to relate, my dear children, he did hit the Cricket, straight on its head.

With a last weak ‘cri-cri-cri’ the poor Cricket fell from the wall, dead!”

Take a second to pick your jaw up from the floor. The poor little Talking Cricket’s ghost does make a few more appearances throughout the story to help Pinocchio, but he never receives a nice shiny medal for his efforts.

Mousetalgia Episode 346: Pinocchio – The Making of the Disney Epic 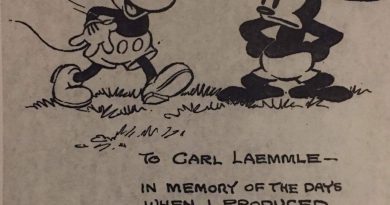 In search of Oswald 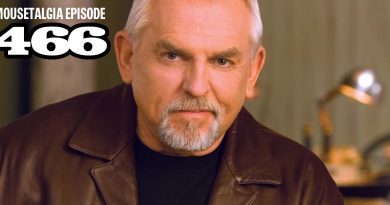