This week, we run to a galaxy far, far away to talk about Disneyland’s recent Star Wars Half Marathon weekend. With Dave or Becky participating in each race, we have a full report on the goings on, the galactic hoohah, the out-of-this-world costumes, and the too-few character photo opportunities. Was this a good start for the Star Wars races, or did it miss the Hammill -er, the mark? Also, Disneyland Resort freezes over as tarps go up and the parks prepare for their 60th anniversary upgrades. Becky reports on all of the Frozen fun, including sledding, singing with the sisters, and sketching snowmen. We review the Frozen stage shows, and wonder how much Frozen is just enough. Finally, as rumored earlier on Micechat, it appears that something strange is afoot in the Haunted Mansion’s attic, and we discuss the possible meaning of the new alterations to the ride. Might the infamous Hat Box Ghost be readying himself to make his gory-ous return? We speculate, and have Haunted Mansion expert Dan Olson on the show to tell the story of the original Hat Box Ghost, which he was lucky enough to witness firsthand back in 1969. Plus – what to do about the Measels outbreak, and pro tips about meeting Olaf. 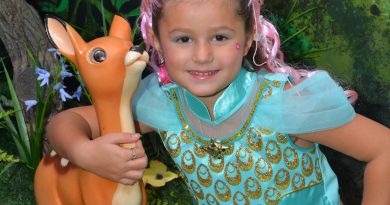 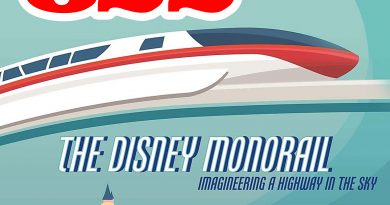 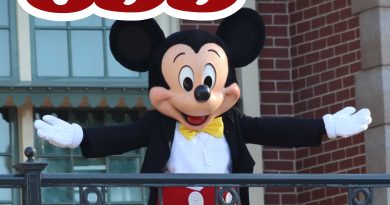