Are diamonds anyone’s best friend? Disneyland launches its spectacular Diamond anniversary with a 24-hour party at the parks which was by turns fun, chaotic, thilling and frustrating to the tens of thousands of guests who descended on the Anaheim resort on May 22. Team Mousetalgia welcomes Beci Mahnken, owner of Mouse Fan Travel, to the show to report on her experiences at the media preview, the 24 hour party, and the grand opening of Disneyland’s new 60th anniversary nighttime spectaculars, including World of Color – Celebrate!, the Paint the Night parade, and Disneyland Forever, the new fireworks show that combines projections, fireworks, and special effects throughout the park to create a show that can be viewed from multiple locations (…or can it?) We also debate Disneyland’s wisdom in creating predictable mass confusion with an event guaranteed to draw more people to the resort than the parks could contain. Is the result clever marketing, a tarnished reputation – or both? Also, we revisit Tomorrowland and wonder what the financial misfire of Brad Bird’s latest film means for the future of Plus Ultra and the Optimists. Will the film find its audience – if there’s an audience to be found? Plus – practical tips for visiting the park this summer, Harold’s back (and he’s ticked!) – and more! 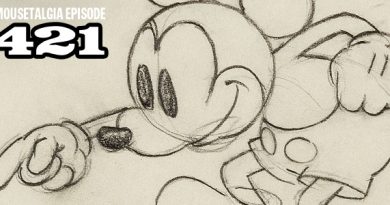 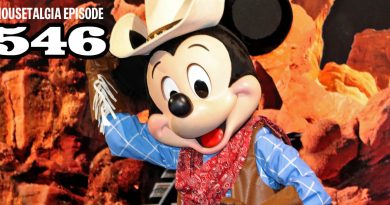