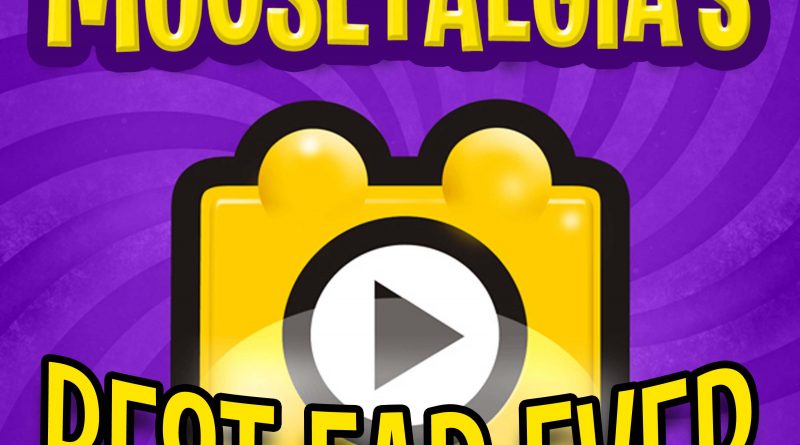 Mousetalgia’s own Dave Breiland ran the Star Wars Half Marathon at Disneyland Resort as the park finally started closing much of Frontierland in anticipation of the construction of the new Star Wars galaxy, and he reports from the event and the status of the parks. Covering everything from Elton John performing a surprise concert to some food reviews, we discuss the RunDisney Expo, skipper training at the Jungle Cruise, the race course, and more. Then, we welcome Kris Rowberry and Robert Ingle to the show to discuss their new film, “The Legacy of Arrow Development,” and we talk about the impact the Arrow machine shop (and its founders, Ed Morgan and Karl Bacon) had on the development of Disneyland and the entire mid-century amusement industry. Plus – Raiders of the Lost Ark performed live, Esmeralda tells new tales, Becky gets combative – and more. 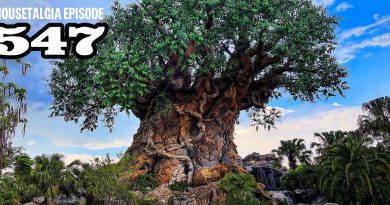 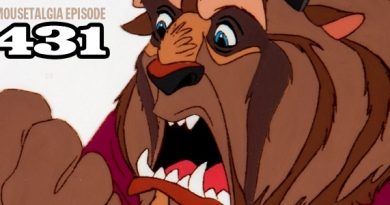