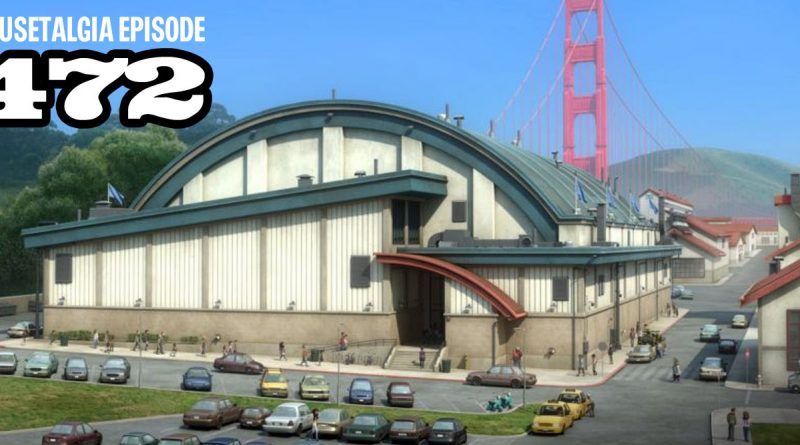 Oscar-winning director and producer team Pete Docter and Jonas Rivera came to the Walt Disney Family Museum to share their secret stories from the making of “Inside Out,” and Jeff reports on the event. The duo shared many secrets and their own personal photos and videos from behind the scenes while they were making the film, and they discuss how they developed the concept for the film which has become near and dear to the hearts of many people who either struggle with their feelings or know others who do. Then, we welcome Academy Award-nominated producer, author and filmmaker Don Hahn to the show to talk about mid-century modern design at the Walt Disney Studios, and how Walt and his team of artists adapted, reflected, implemented and even developed design trends and traits which were common in the middle of the last century. Also – we talk news: Pixar is coming to the resorts in a big way, the Disneyland Resort announces a new four diamond hotel and abandons the Eastern Gateway project, and we share some of our thoughts and reactions to these developments. 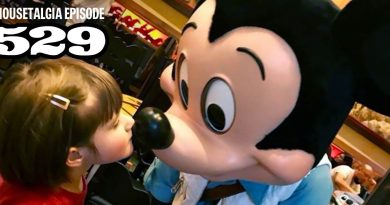 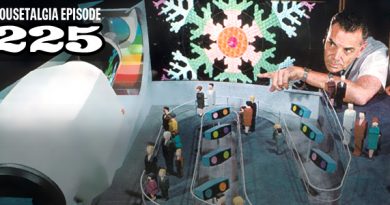 One thought on “Mousetalgia Episode 472: The making of Inside Out, Don Hahn on Disney’s mid-century modernism”