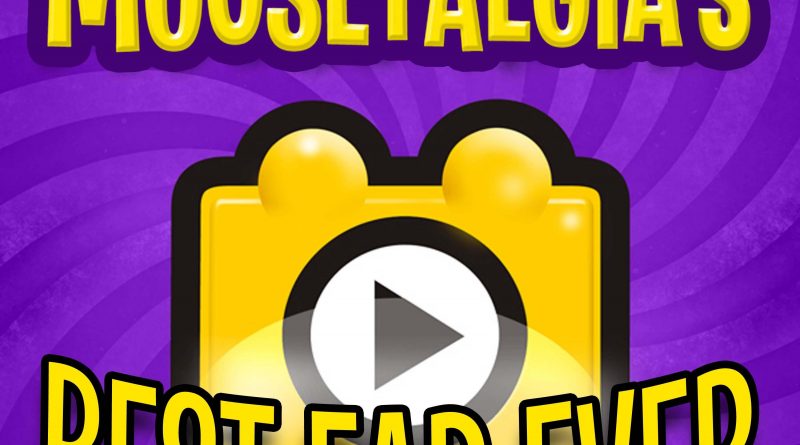 This week, we welcome Joseph Titizian, writer for the Walt Disney Family Museum blog, to join us in a celebration of the life of Diane Disney Miller, with whom Joseph was a good friend. We look at Diane’s philanthropic work and humble pursuit of truth regarding the legacy of her father, Walt Disney. Joseph also shares some personal stories of his history with the Walt Disney Family Museum and his relationship with its founder, Diane. We also remember Walt himself during this anniversary week of his birth, and dig into the archives to discover how Walt celebrated the birth of his first daughter, Diane. Next, Dave talks about the Wine & Dine Half Marathon which was recently hosted at the Walt Disney World resort, and describes the race by which he earned his Coast-to-Coast Race Challenge medal for running two Disney half marathons, one on each coast, in a calendar year. Plus – the holidays have decended upon Disneyland, and we discuss our favorite features found at the resort this season – and more! 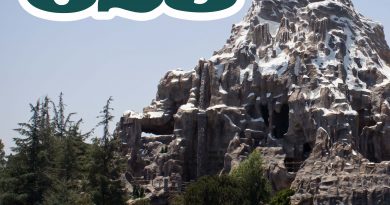 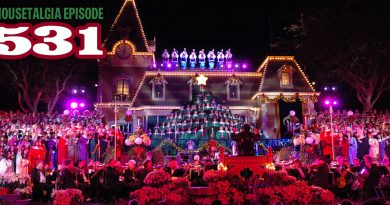