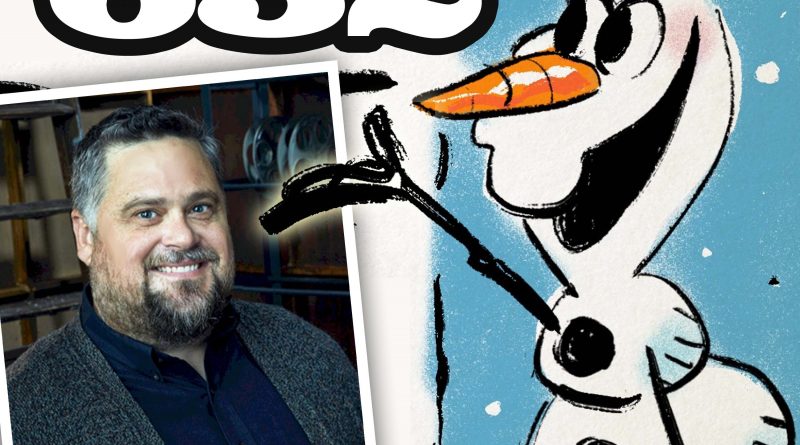 This week, Mousetalgia welcomes Paul Briggs, Disney Animation Director of the upcoming feature “Raya and the Last Dragon,” to the show to talk with us about the storytelling process at Walt Disney Animation Studios. Briggs, who was the Story Department Supervisor before directing “Raya,” talks about finding the core emotions behind a film, and stretching the boundaries of imagination. Paul shares some insights about the process of developing stories for Disney Feature Animation, shares some secrets behind the making of Frozen and Big Hero 6, for which he was head of story, and then talks about the cultural impact of his directorial debut, “Raya and the Last Dragon.” Plus, in honor of this week’s 119th anniversary of Walt Disney’s birth, Kristen Carr speaks to Maria Massad from The Walt Disney Birthplace about progress on the restoration of the home in which Walt was born in Chicago, and the non-profit organization’s virtual celebration of Walt’s birthday on Dec. 5 with a virtual tour and a party in the actual room in which Walt was born – with special guests, giveaways and more. 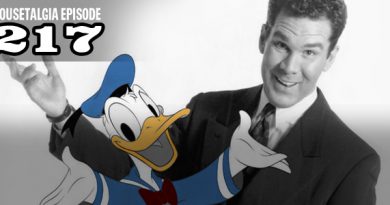