In Episode 58 of Dateline Mousetalgia, we talk tips for surviving this coming weekend’s D23 Expo, sharing past experiences and what we are excited for this year! All tickets have sold out for the Expo (including all single-day tickets!), and we look at the new reservation process for this year. In the parks, it may be only August, but Halloween merchandise has landed in full force! We also revisit the topic of new Haunted Mansion merchandise to look at even more items that were recently released during its 50th anniversary. This week’s episode also covers the summer-friendly Main Street Electrical Parade dining package available at the Plaza Inn, Lion King-themed treats in DCA in honor of the film’s 25th anniversary, and some noteworthy construction in Tomorrowland! Plus, it’s time for a Disney Drop segment, as we share a trip report from the Walt Disney Family Museum’s special exhibit, “Mickey Mouse: From Walt to the World”, and take a look at two more significant Disney-related events– the 20th anniversary of Walt’s Barn in Los Angeles, and the Walt Disney Birthplace Restoration project in Chicago! Lastly, we discuss the upcoming release of a book about Galaxy’s Edge, and the date for the land’s opening at Walt Disney World! 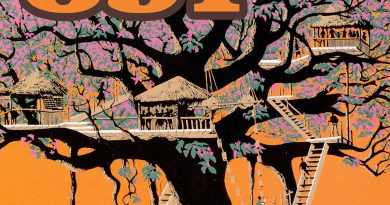