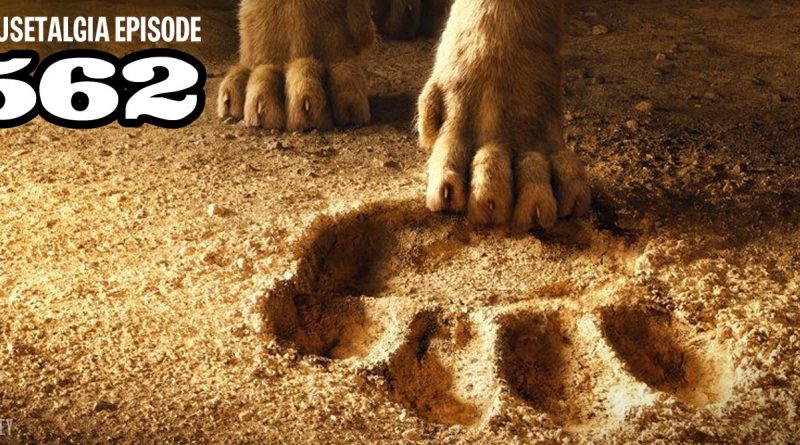 This week, Team Mousetalgia says “Hakuna Matata” and leaps into the world of the newest iteration of The Lion King. First, we welcome Michael Goldman, author of “The Art and Making of The Lion King,” to the show to share some of the insight and secrets he discovered while researching his just-released book. We discuss the power of the storytelling, the incredible technology, and the redesigned characters in this groundbreaking film. Then, Jeff and Kristen review the film, discussing what worked well, what might not have worked as well, and the critical response to the film. Also – Kristen gets excited about Marvel’s new slate; Dave shares family memories, and Jeff looks back at how Disneyland celebrated the first man on the moon in 1969.