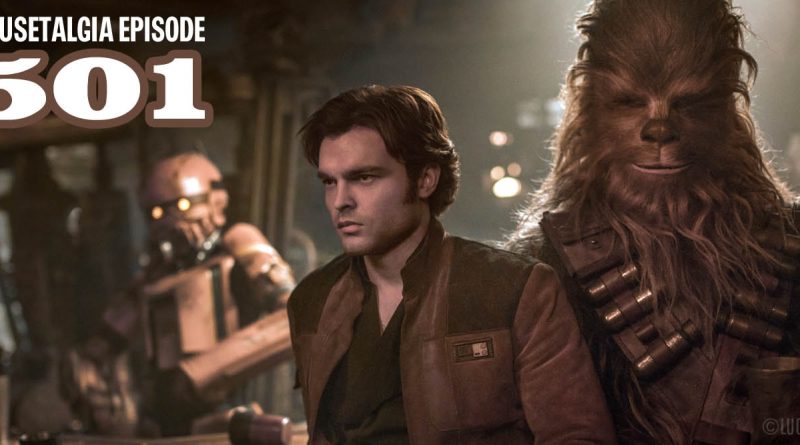 This week, Team Mousetalgia takes you to the outer rim of a galaxy far, far away as we discuss Star Wars myths and legends and the march of the Galactic Empire in this 501st episode of Mousetalgia. First, Kristen reports on a D23 event that brought Ashley Eckstein, the voice of Jedi Padawan Ahsoka Tano, to Seattle for a book signing event. Then, Jeff brings us up to speed on the remote world of Batuu, and we ponder some of the planet’s lesser-known features and mysteries. Finally, we offer a spoiler-free review of Solo, and consider some of the unique features of this 10th Star Wars film. Also – Disney weighs the return of John Lasseter to a creative role in the company, and we consider various aspects of the situation. 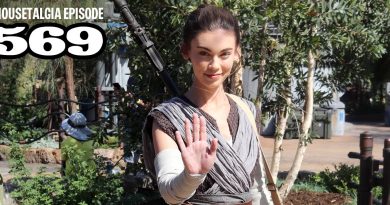