Team Mousetalgia returns to the mailbag to answer your questions, and Jeff and Kristen review an insider’s account of working with Walt Disney in the studio. But first – we talk back to listeners about FastPasses, buying Annual Passports, hotel distances from the Main Gate, prepping for the Tinker Bell Half Marathon, making the most out of a Disneyland trip, more on the mysterious “test brick” wall, fun and games with fluorescent “invisible” ink, riding the Monorail, and some book recommendations. Jeff and Kristen then review “Walt – Backstage Adventures with Walt Disney” by Charles Shows, a television writer/director who worked for Disney in the heyday of Walt’s television productions. Are Shows memories reliable, or the exaggeration of a professional gag writer? You can be the judge as we inspect some of Shows’ recollections of working for Walt, the studio head. Plus – our predictions for Disney’s next blockbuster film property – and more! 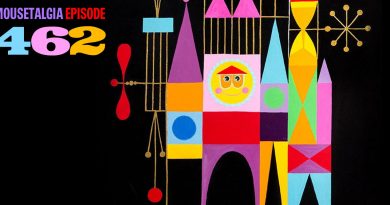 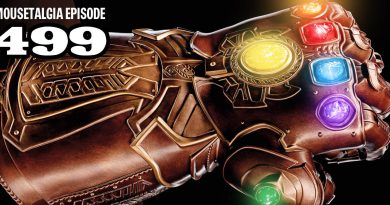