When you get in trouble and you don’t know right from wrong – Jiminy Cricket Awkward.

The JCA is a very special kind of awkward, in that only you and an imaginary cricket are subjected to its agonizing pain and embarrassment. This type of awkward doesn’t involve an audience, which is pretty much its only redeeming quality. Once Jiminy takes a seat your shoulder, full on awkwardness starts to run amuck.

On day one of the Expo, I hadn’t been in the convention center for more than an hour or two when I had my first Jiminy Cricket Awkward moment. The center was brimming with fun and excitement and included a myriad of Disney workers doing whatever it took to convince people to drink the Magic Kingdom Kool-Aid. In the midst of the mayhem, Disney had set up a Voluntears area where Expo attendees could participate in activities that benefited the local community. As a side note, I spelled ‘Voluntears’ right – it’s a play on the sweet pair of silver mouse ears they handed out as a reward for each completed project. (Whether Disney was avoiding true altruism at all costs or was just being sweet is debatable.)

When you feel temptation and the urge is very strong – Jiminy Cricket Awkward.

I began to panic and, in turn, rationalize. How would I ever finish in time? Would anyone really know if I abandoned my blanket? Maybe not completing my project would actually be better for the child receiving it. After all, they could finish it themselves and learn a skill that could change their lives for the better. Chances are, years from now I would see that child selling their personalized fleece blankets for hundreds – nay, thousands of dollars, all thanks to my lack of completion.

The straw that almost broke my awkward back came from a Cast Member who whispered “You know, not everyone is finishing their blankets. You could turn it in half done and we’d never know.”

Threat level red – I was smack dab in the middle of a JCA! To fleece or not fleece? To Imagineer or not to Imagineer? What to do, what to do?!?!?!

Take the straight and narrow path and if you start to slide – Jiminy Cricket Awkward.

Luckily for me (or perhaps unluckily), this was not my first encounter with the JCA. I knew exactly what I had to do. I finished my blanket, missing the Imagineering session – but the trade off was when Jiminy patted me on the back, waved goodbye and took his little bag of awkward with him. I guess it pays to have your conscience be your guide… or at least to find out if there is any craftiness involved before volunteering. 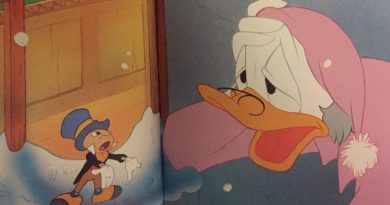 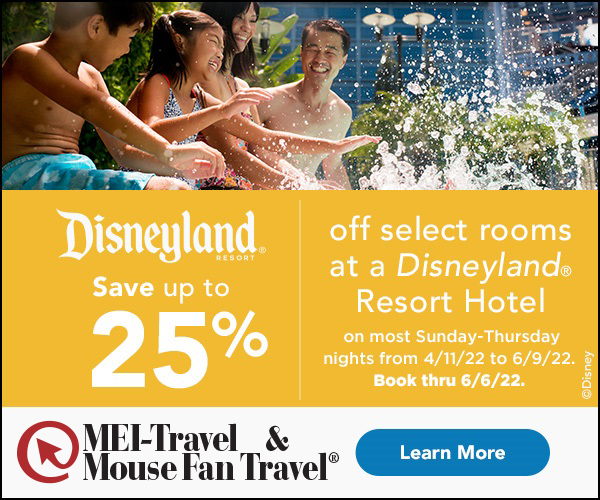