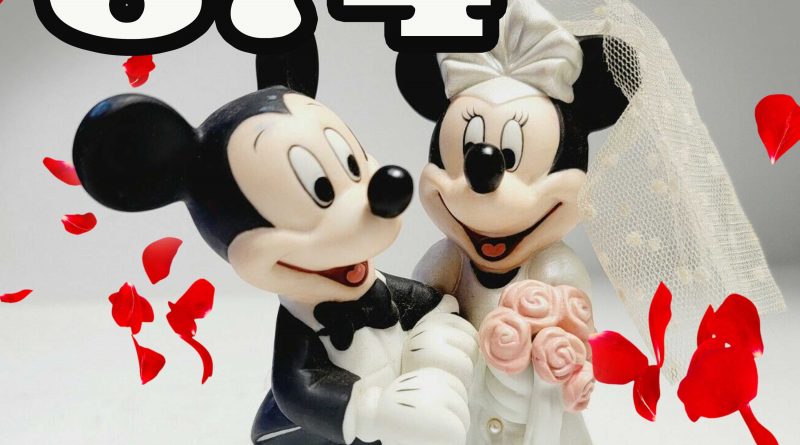 This week, we talk about rings prehistoric and nuptial as we discuss the new Marvel Studios film Shang-Chi and the Legend of the Ten Rings, as well as planning a Disney Fairytale Wedding at the Disneyland Resort. First, Kristen and Jeff talk about the new film, which is Kristen’s favorite in the Marvel pantheon. We give a spoiler-free review and consider the characters, the romance or lack thereof, and the new stage being set by Marvel for the future of their tales of the Avengers. Then, Jeff is getting married at Disneyland next month (!) and discusses the process of planning a Disneyland wedding. We talk about getting started, relative pricing, wedding photos in the park, and how to customize the ceremony to make it your own. If you’ve ever considered getting married in the park, you won’t want to miss this episode! Plus – win a free “Tim Burton’s The Nightmare Before Christmas Advent Calendar of Ghoulish Delights” from Insight Editions.