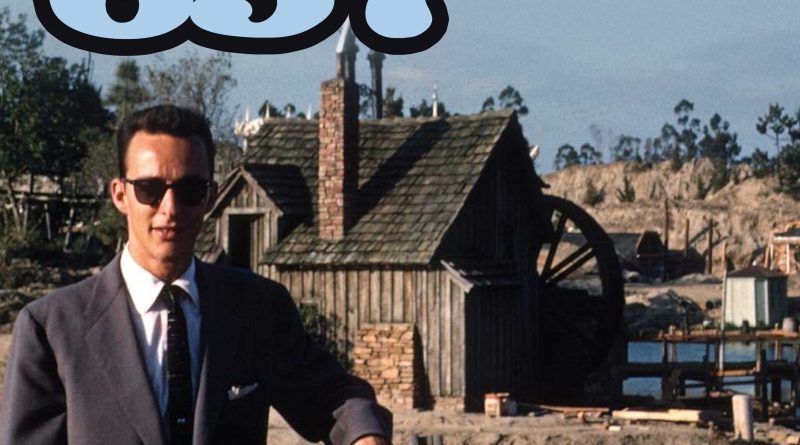 This week, Mousetalgia speaks with Disneyland ’55 alum Bob D’Arcy, who Walt called “the kid.” Bob watched Disneyland being built and became the first Disneyland tour guide. In our exclusive interview, Bob talks about his first duties as a tour guide, some of his other tasks at the park, and some of his interactions with celebrities visiting the park and Walt himself. He also talks about his love affair with Judy “Slue Foot Sue” Marsh, who performed the role during the Golden Horseshoe’s first year of operation. Plus – we discuss re-imagining the Space Mountain soundtrack, and share some big news: Hayley Mills’ memoir is now on pre-sale! (Tip: In this episode, we suggested you try bn.com to place an order for a signed copy, but they are already sold out. However, Books-a-Million just launched a pre-sale for signed copies on their website, and as of this episode’s publication, there are still copies available. Good luck!)

Mousetalgia Episode 315: Soarin’ through the inbox 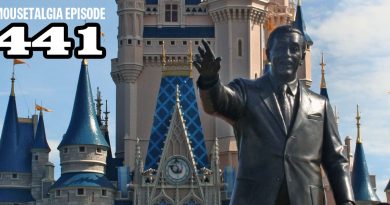