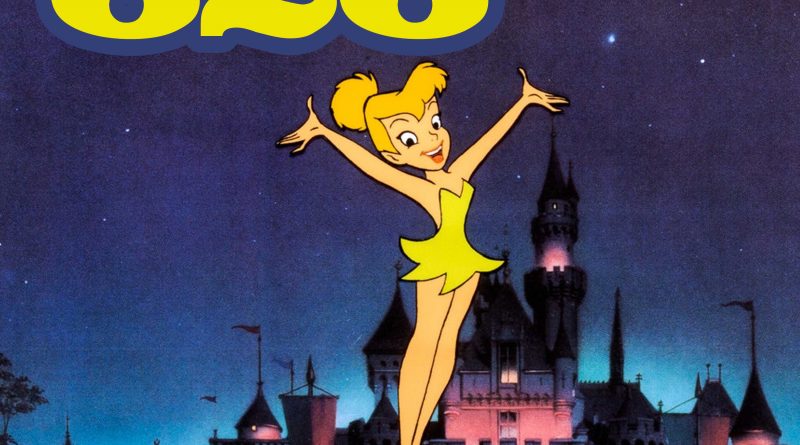 This week, we’re thinking Tink! You may have thought you knew all there was to know about Tinker Bell, but Mousetalgia dives in and considers the flight of everyone’s favorite fairy by looking at some interesting angles. First, we talk to aerialist Gina Rock, who flew across the sky in Disneyland as the fireworks lit up the night. Gina talks about her background as a gymnast, and the experience of portraying the famous pixie in her nightly ritual in front of Sleeping Beauty Castle. We also talk to Klay Hall, the director of Tinker Bell and the Lost Treasure, on helping Disney relaunch Neverland for a new generation. Hall talks about developing Tink as a story editor for the 2008 Tinker Bell feature film, developing Pixie Hollow for Disneyland Park, and helping to guide the franchise as DisneyToon Studios launched the Disney Fairies, reimagining Tinker Bell for today’s audiences while keeping her roots as one of Disney’s most enduring and beloved characters. Plus – Kristen Carr checks in with a Mousetalgia FastPass… and more. 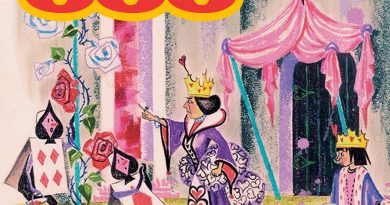 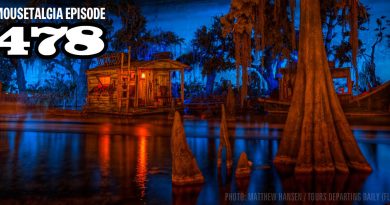