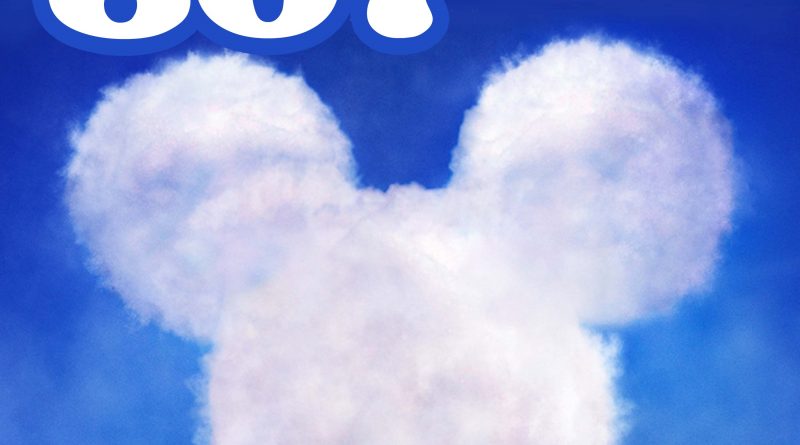 This week, Mousetalgia welcomes Peabody Award-winning writer, producer and director Mark Catalena to the show to talk about his role as writer and editor of “The Imagineering Story,” the hit documentary now playing on Disney Plus. Mark talks about the challenges and victories he and the creative team had while developing this series, which evolved from a potential 90 minute film to the series that now exists. Mark also tells us some of the things he learned along the way, including what makes “Disney magic” so magical, and what it really means to be an Imagineer, from his experience researching the definitive history of the organization for this series. Also, we look at Disneyland in 1986 – alcohol starts appearing in the park, Disneyland’s first murder is resolved, Minnie gets a total makeover… and more! 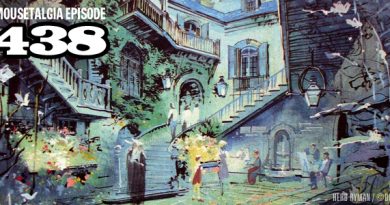 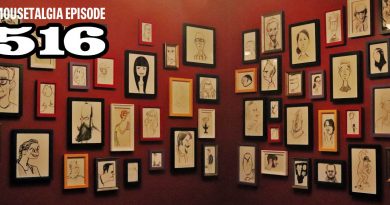