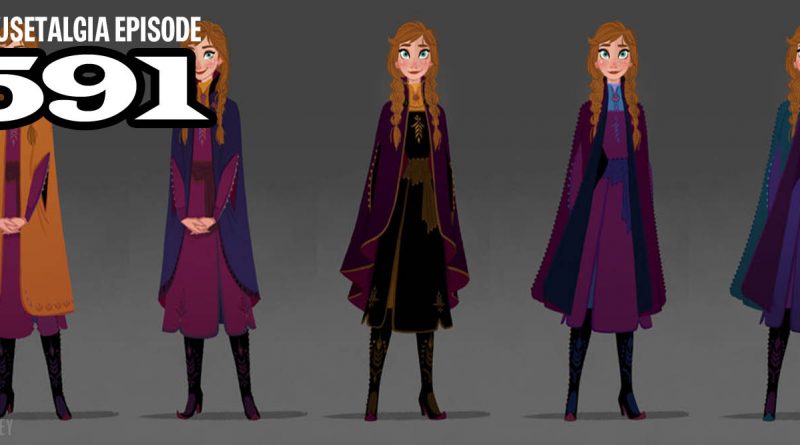 This week, Team Mousetalgia discusses some animation and some park news. First, Jeff reports on “The Art of Frozen 2,” a talk by Griselda Sastrawinata-Lemay, a visual development artist for Walt Disney Feature Animation. Griselda recently appeared at the Walt Disney Family Museum to discuss the current process of animation at Walt Disney Feature Animation, and then she discussed about her own role in the visual development department, and her work creating costumes and motifs for the latest animated film from Disney. Then, Kristen Carr gives us an in-depth look at the first Disneyland After Dark events of 2020, and shares her highlights from each night, with a discussion of the food, entertainment, characters, and more. Finally, Spiderman prepares to fly across DCA, and Disneyland raises ticket prices, and we react. 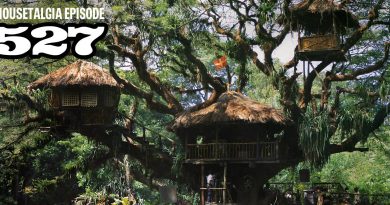 One thought on “Mousetalgia Episode 591: Art of Frozen 2, Disneyland After Dark”