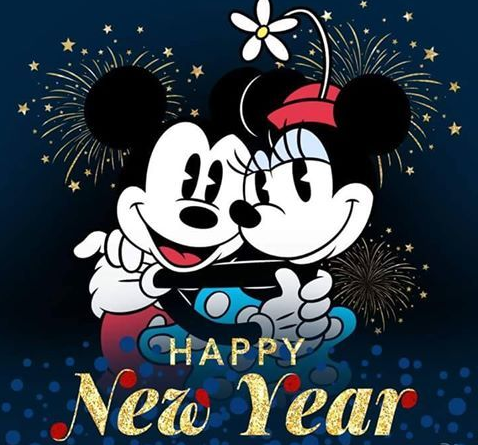 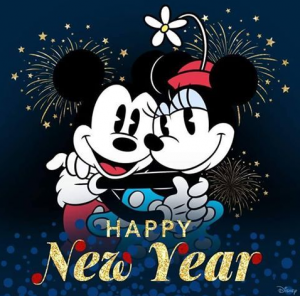 Wow! Another year has come and gone! It felt like only yesterday that we were eagerly awaiting the new year and what Disney had to offer us. Here’s a look back at a few changes the parks have experienced this year as well as some fun things to look forward to in 2020.

Star Wars: Galaxy’s Edge was probably the biggest and most anticipated Disney news of 2019. I’ve been several times to visit Galaxy’s Edge and just love the atmosphere of the land. It’s a sweet respite from the hullabaloo found throughout the rest of the resort. Rise of the Resistance opens on January 17th and is sure to draw huge crowds. This ride will utilize the virtual queue system so that guests may register to join boarding groups that will be available each day. 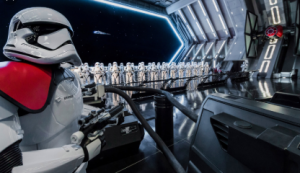 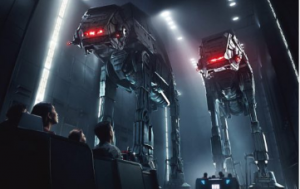 This year Disneyland offered a new annual pass called the Flex Passport. The price is offered at a fraction of the Signature and Signature Plus passes and is based off of reservation-based admission. I was a little hesitant about getting this pass, but the price is enticing and so far, reserving dates hasn’t been too big of an issue. It does make you plan a little in advance so for those, like me- who tend to make spur-of-the-moment trips to the parks- you may have to do a little thinking before purchasing this pass to decide if the value is worth the advanced planning. Disneyland also redesigned the annual pass for new pass holders. Existing pass holders may obtain the new design by paying the applicable fee to guest services. 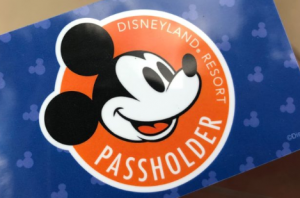 We said goodbye (again!) to the Main Street Electrical Parade as well as to Mickey’s Soundsational Parade. Beginning on February 28th a new daytime parade, Magic Happens, will make its debut featuring a new catchy song and floats. The artistic renderings of the floats look beautiful and I can’t wait to see them in person. 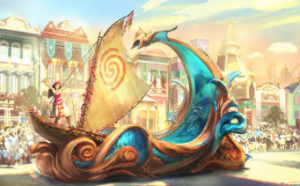 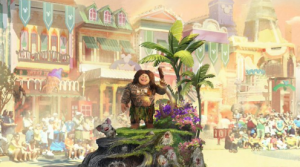 At Disney California Adventure we also said goodbye to the Red Car News Boys Trolley Show. This was a long-running, fun and energetic show that started when CA Adventure reopened in 2012 after its long refurbishment, however, it just wasn’t as popular as it used to be. Buena Vista Street feels kind of empty lately without the song and dance numbers from the newsboys and newsgirls. Our beloved red trolley will be returning soon in 2020. 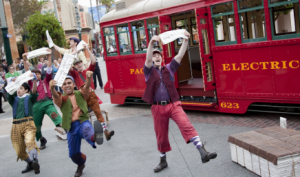 Pixar Pier, after opening last summer, was finally completed this year with the installation of Jessie’s Critter Carousel and Inside Out Emotional Whirlwind. 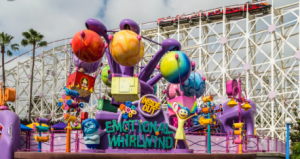 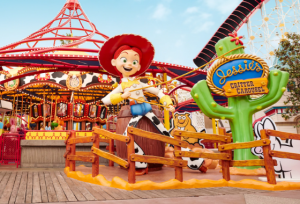 Avengers Campus will be opening at DCA summer 2020 in the former A Bugs Land area. This land will offer the first ride-through attraction to feature Spider Man, in which the rider will get to test the “Web Slinger” vehicle. I’m sure this ride will be Marvel-ous!

At Disneyland, Snow White’s Scary Adventures will be getting a much-needed major refurbishment in the upcoming year. Included is a new final scene, LED blacking lighting, laser projections, and a new animation system. This will add some great visual elements to the attraction which has been “scaring” young guests for 65 years. 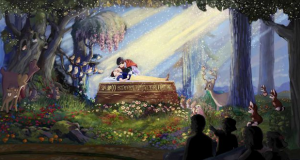 Wishing you all a happy, safe, and magical new year! 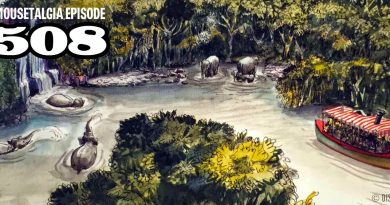 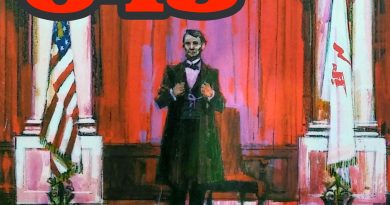