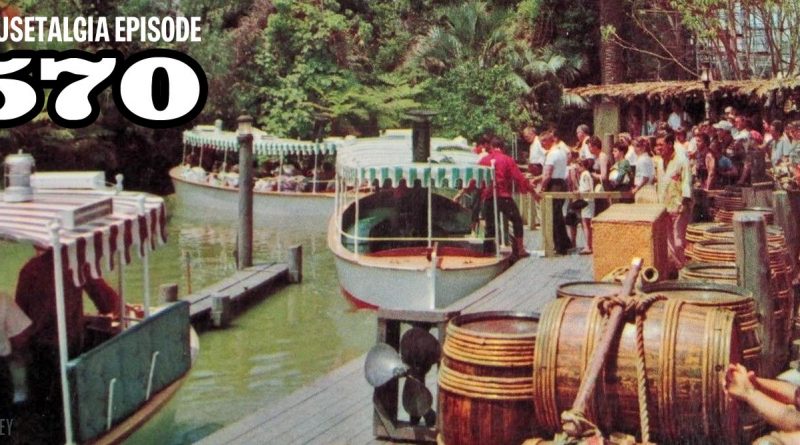 This week, Team Mousetalgia offers an Emporium of topics, featuring an interview with Gerald Hudson, who began working for Disneyland as the captain of a Jungle River Boat in 1958 and went on to work for the park in many capacities through the 1960s. Hudson shares many fascinating memories, including a moving account of working at the park the day Walt Disney passed away. Then, Jeff reviews two new books: Jeff Kurtti’s “The Art of Disney Costuming: Heroes, Villains and Spaces Between,” and Brad Meltzer’s “I Am Walt Disney,” a children’s book in the “Ordinary People Change the World” series. Finally, we share some listener emails, and we also have a special report from “The Lion King and Jungle Festival” in Disneyland Paris. 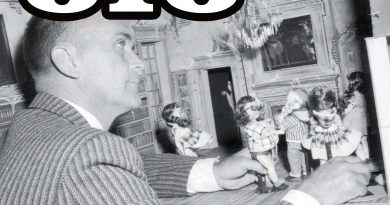