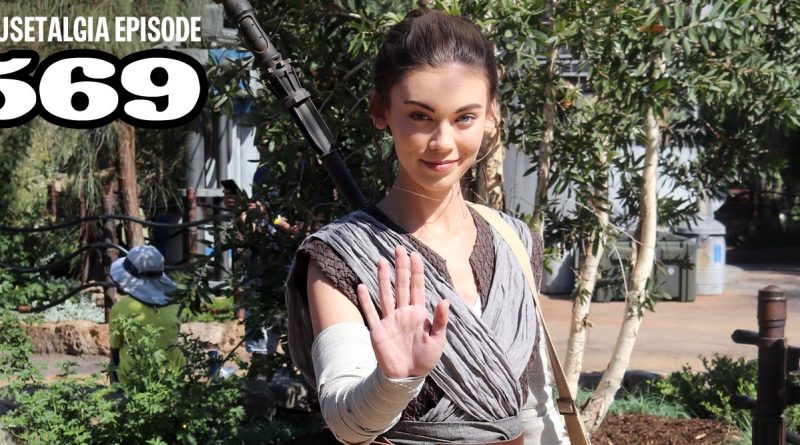 This week, Mousetalgia welcomes author/historian J B Kaufman from the Hyperion Historical Alliance back to the show to discuss his first book for the organization, “The Making of Walt Disney’s Fun and Fancy Free.” In this first publication from the group’s academic monograph series, Kaufman explores little known facts and shares never before seen images from the making of “Fun and Fancy Free,” one of Walt Disney’s most-loved package films from the 40s. Then, Kristen reports on a live event hosted by Micechat called “The 55ers: The Pioneers Who Founded Disneyland.” This event, hosted by David Koenig, who also authored a book on the subject, introduced insiders who were with Disneyland during its opening days, including Mouseketeer Bobby Burgess and Disney Legend Bob Gurr. As a bonus, hear Bob’s thoughts concerning Star Wars: Galaxy’s Edge. And finally, Kristen reports from Batuu! How did Star Wars Land fare with a girl who THINKS – but is not certain – that she’s seen all the Star Wars films? Listen in and find out! 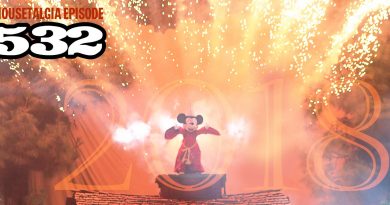