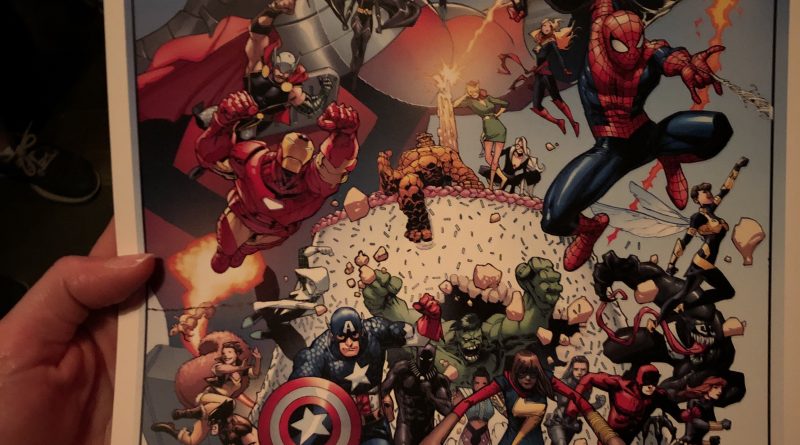 Today’s writer is Tina from our Mousetalgia Minute Podcast!

Guest writer, Tina here and I wanted to let you all know that Annual Passholders are in for a super treat at California Adventure. From August 25 through August 31, California Adventure is inviting Annual Passholders to celebrate 80 years of Marvel super heroes. The Park will remain open for an extra hour so that all passholders can enjoy a ride on Guardians of the Galaxy – Mission: BREAKOUT and receive a special lithograph featuring many familiar Marvel heroes.

Finishing up our day at the D23 Expo we decided to take advantage of this offer and made our way over to the park. As we were walking to the Guardians we found that the line ended at the Hollywood Pictures sign near Schmoozies. Oh boy, even though there were a lot of people and we had spent three days at the D23 Expo, we stuck it out. We were eventually led thru part of the Monsters, Inc. queue before heading down the street to Hyperion Theater. At this point, the line was moving pretty fast. After winding around the perimeter of the Hyperion Theater queue, we proceed to a small walkway outside of the store. We were finally led into the store, showed our pass, and received our lithograph. 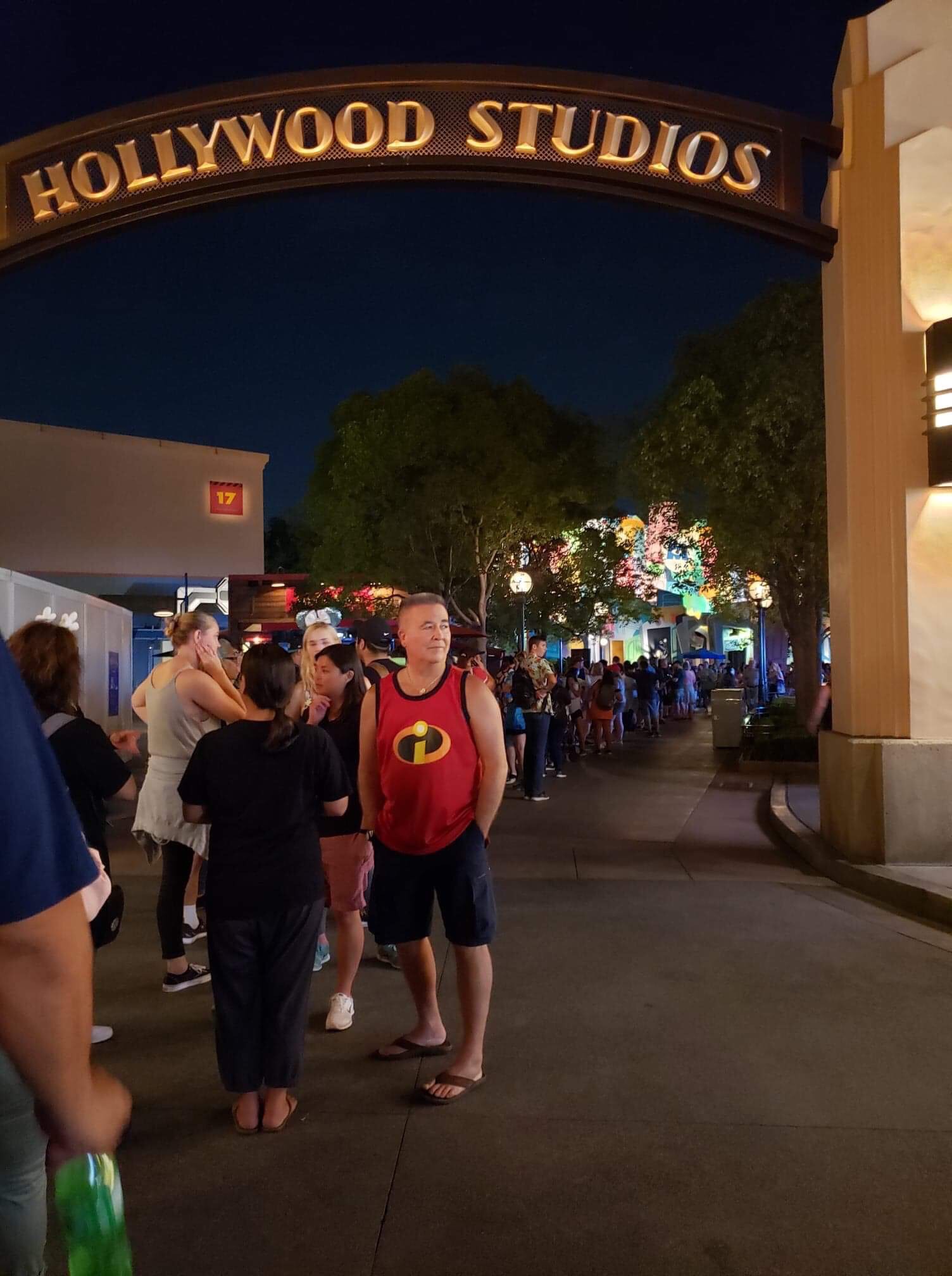 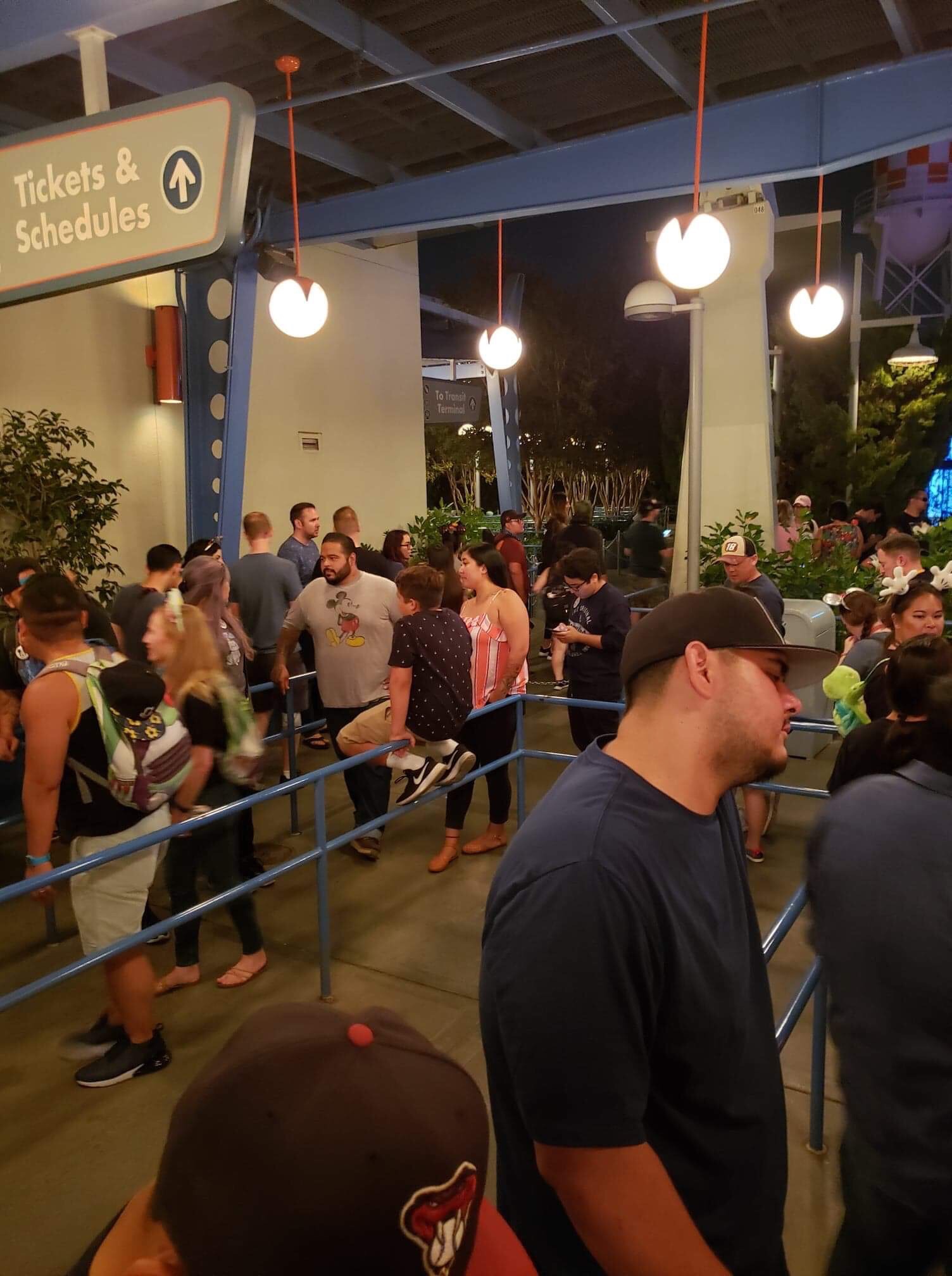 Now I would like to say I think it would have been easier to hand out the lithographs once you exited the attraction. However, there were a lot of people there just to get the lithograph itself because we only waited about 10 minutes to get onto Guardians at this point. I do suggest that you don’t get discouraged if there are a lot of people at this event. We were in line for about 30 minutes for the lithograph and, as I mentioned, 10 minutes for the ride. So worth it in my opinion. Our song by the way was, I Want You Back by the Jackson 5. 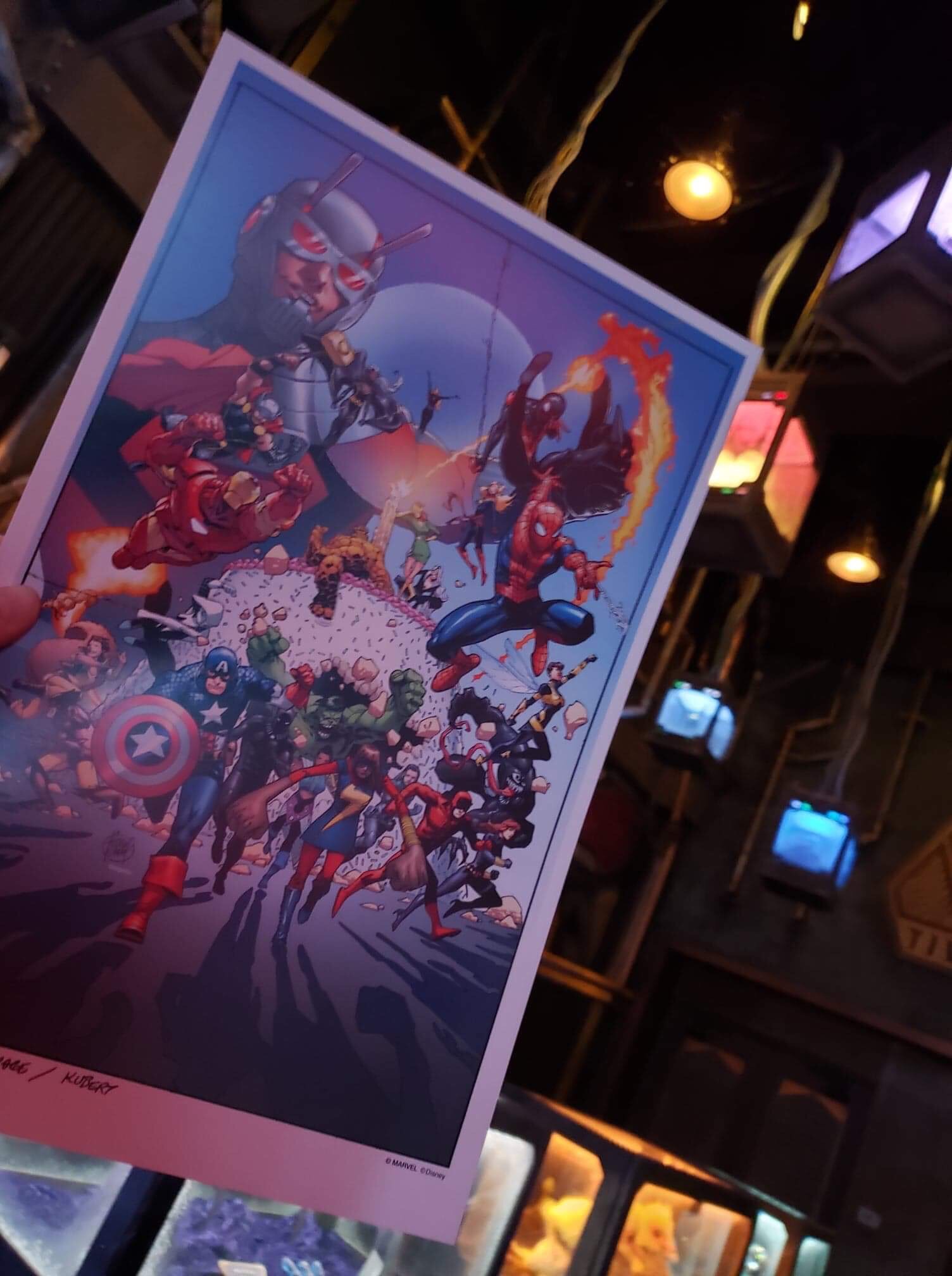 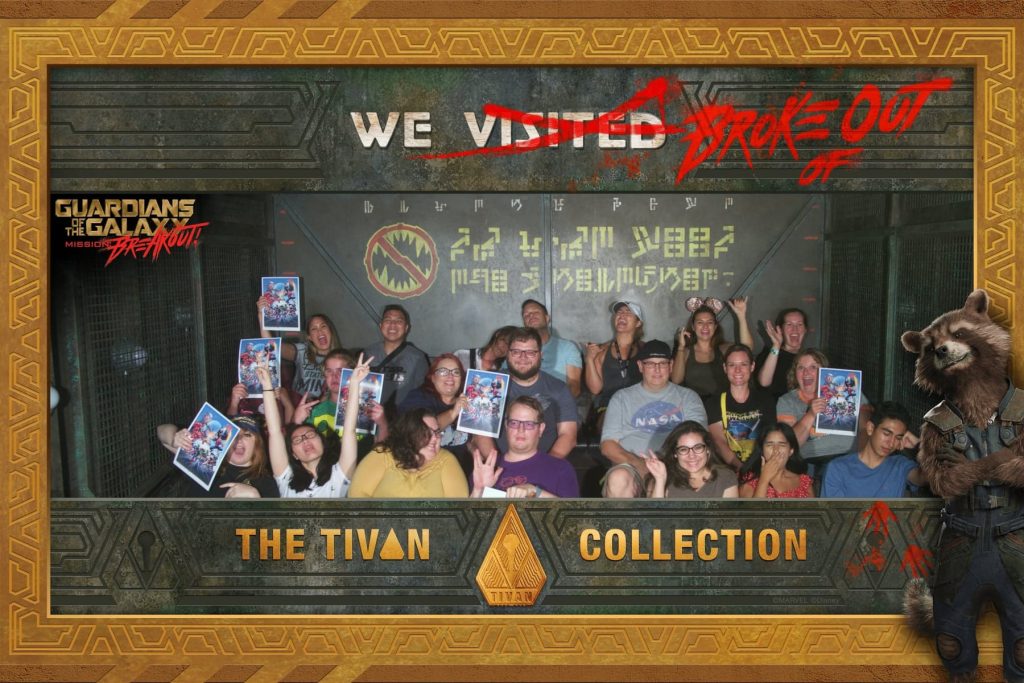 There are also plenty of ways for you to celebrate this occasion even if you are not a passholder. There are limited-time food and drink options at Studio Catering, Inc, Hollywood Lounge and Award Wieners. Collector’s Warehouse has new merchandise and you can get your face painted with your favorite super hero. Mickey and his friends will be cosplaying as super heroes and there are special photo spots where you can strike your best super pose in front of a large comic book backdrop. The Animation Academy will be holding special super hero sessions on certain days.

So Mousetalgites, get your super suit, cancel your dinner plans and assemble! 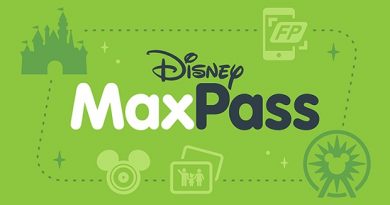