Galactic greetings from Episode 34 of Dateline Mousetalgia! Between the Disney Parks Blog’s new “Building Batuu” series and reports from an assortment of media sources on their exclusive experience previewing Disneyland’s upcoming “Star Wars”-themed land, it’s hard to believe just how much Galaxy’s Edge news dropped all at once! As such, the entirety of Episode 34 is dedicated to really diving in and exploring the announcements! We’ll take a look at the costumes cast members will wear as they embrace their roles as members of the Resistance, of the First Order, and as residents of Black Spire Outpost. We’ll run through the dining options on the planet of Batuu, checking out the impressive theming as well as a few food and drink items. Then we’ll take a look at the different shopping experiences. From a “galactic food truck” at Docking Bay 7 Food and Cargo, to food cooked by a podracer at Ronto’s Roasters, to haggling with an Ithorian at Dok-Ondar’s Den of Antiquities– we can hardly wait! We’ll also share what we know of the land’s two ride attractions, exploring the interactive Millennium Falcon: Smugglers Run and the impressive Star Wars: Rise of the Resistance. Also covered in this week’s episode are the upcoming Play Disney Parks App features guests will able to use to interact with their Galaxy’s Edge surroundings, as well as an impressive and innovative new animatronic in the form of character Hondo Ohnaka! Plus, we’ll address rumors regarding FASTPASS and rumors of when we might expect the opening dates of Galaxy’s Edge to be announced! 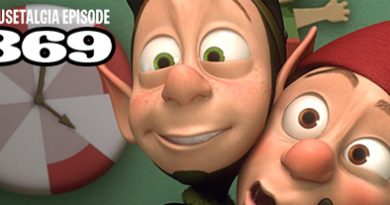 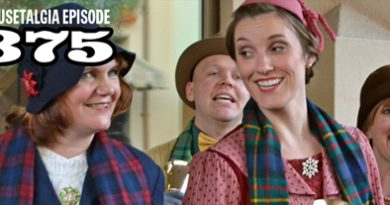 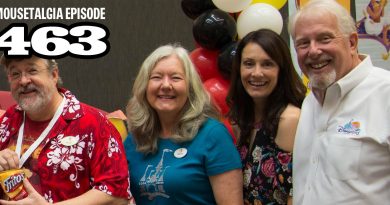