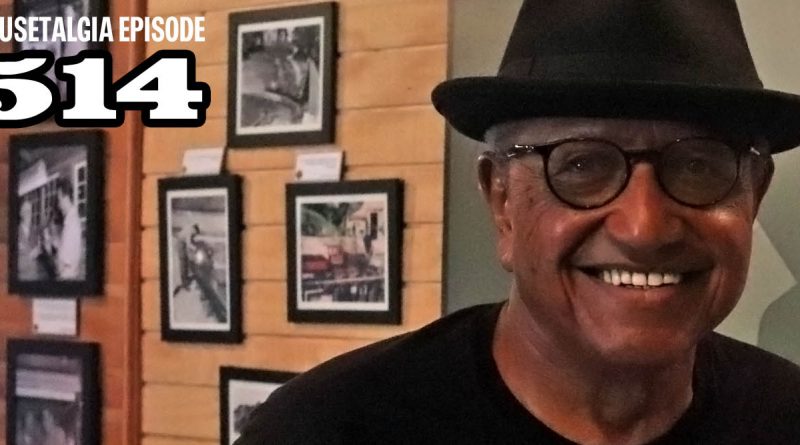 This week, Mousetalgia brings you our interview with Disney Legend Floyd Norman, recorded at Griffith Park inside of Walt Disney’s Combine Car, one of the cars that composed the opening day Disneyland Railroad. But first, Kristen attends a D23 press event and reports back on upcoming D23 happenings, including the 2019 D23 Expo, the Walt Disney Studio tours, and other D23 member exclusives. Then, we speak with Floyd Norman who was hired to work at the Disney animation studio in 1956 and was quickly tapped by Walt Disney to join the story department. We talk with Floyd about Walt Disney, his time at the studio, and his time writing the syndicated Mickey Mouse cartoon strip. Plus – Disney songs for the school bus, and more. 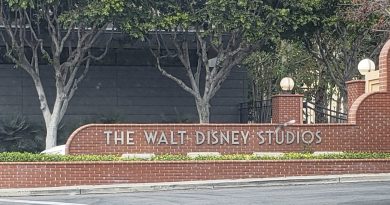 Walking in a Disney Winter Wonderland 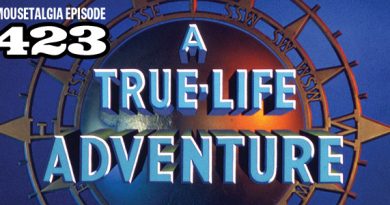