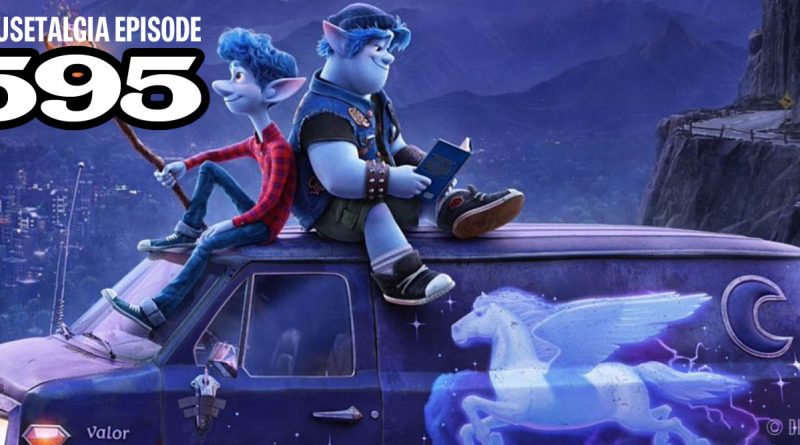 This week, Team Mousetalgia welcomes Disney historian Joseph Titizian back to the show to share some lucky tales about Walt Disney and his Irish roots, his claddagh ring, and the wee King Brian. Then, we welcome Mouse Fan Travel CEO Beci Mahnken back to the show to give us the rundown on Mickey and Minnie’s Runaway Railway, which just opened at Disney’s Hollywood Studios at the Walt Disney World resort. Finally, Jeff and Kristen review “Onward,” Pixar’s latest film, and talk about the characters, the music, the magic, and Disney’s initial take on the Simpsons. Also – lucky Disneyland moments, and more. 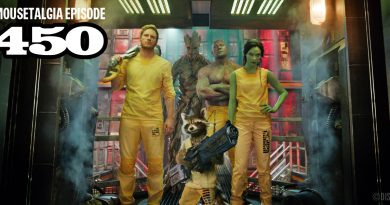