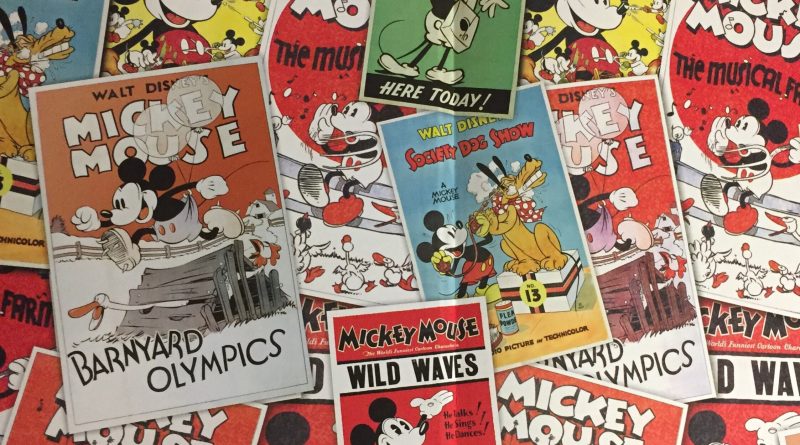 Oh boy! Everyone’s favorite mouse is turning 89 on November 18th. I’m sure I’m not the only one who is having a little party at work to commemorate the occasion. (If you are doing something special for Mickey’s birthday please let us know!) Disney history has always been fascinating to me, especially the origins of the mouse that started it all. 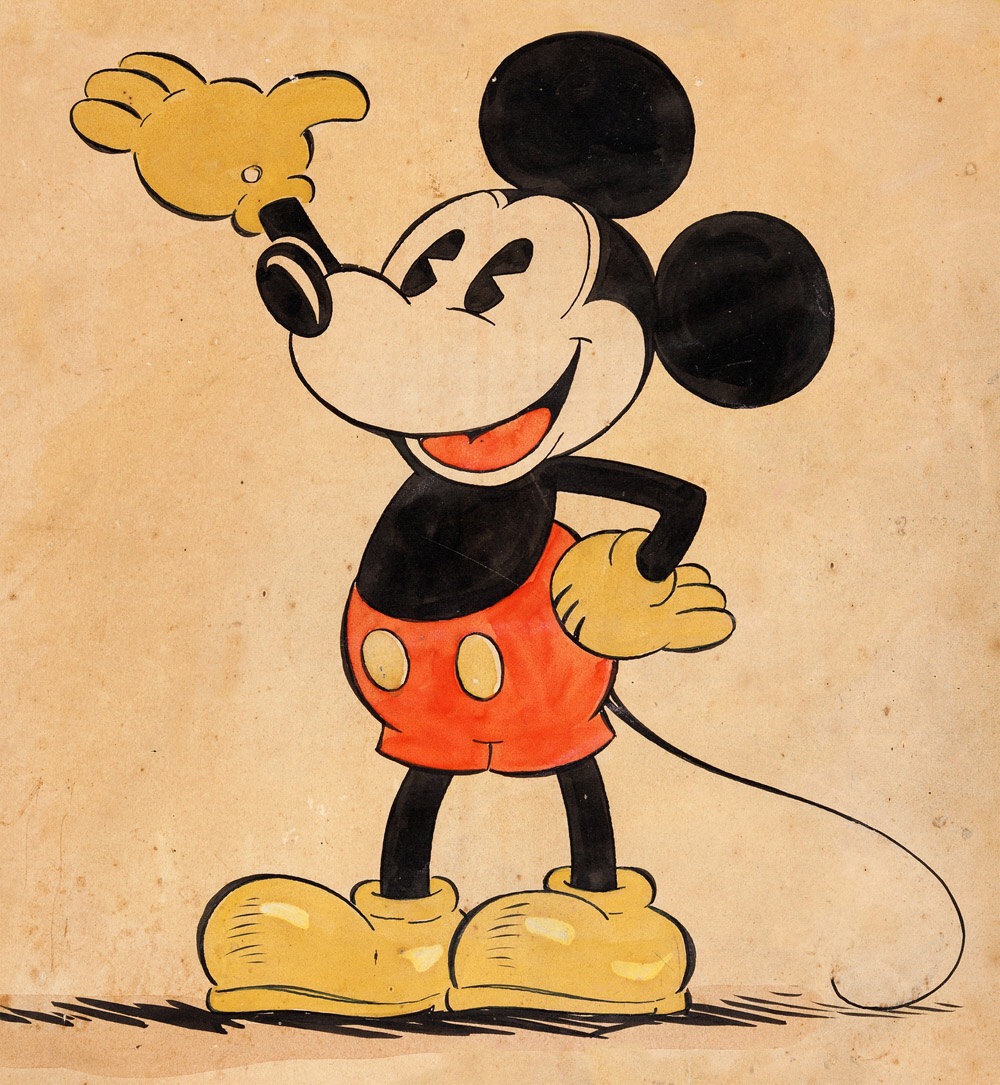 Created in response to losing the rights to Oswald the Lucky Rabbit, the story often told by Walt Disney himself was that Mickey Mouse was initially given the moniker: Mortimer. On a suggestion from his wife, Lilly, the name was switched to Mickey.

However, there is another version of this story that has stuck with me since 1991. Another great showman in his own right, Mickey Rooney, provided a different account of the naming of Mickey Mouse in his autobiography: “Life is Too Short.” Gaining fame as the smart-alecky film character Mickey McGuire, the young actor legally changed his name to Mickey early in his career.

Rooney recounts a conversation he had with a young artist who had space at the same studios where his movies were filmed:

‘One day, I passed a half-open door in the dirty old studio and peeked in. A slightly built man with a thin mustache was bent over a drawing board glanced at me as I walked in, made a couple more marks with a pencil, then looked up and smiled. “What’s your name, son?”

“Mickey. My name is Mickey McGuire.” It really was. Mom had it legally changed.

“Oh,” he said, “you make those comedies with those kids?”

“I sure do, sir.” I came closer to see what he was drawing. I was almost in his lap now. “What are you drawing?”

“I’m drawing a mouse, son.” He finished an ear, then he drew a smile on the mouse’s face. Suddenly, he stopped drawing, took me by the shoulders, and looked me square in the eye. “Did you say your name was Mickey?”

“I’m going to call this mouse ‘Mickey’–after you.”

I smiled. I laughed. “Sounds great to me, Mister, uh, Mister–”

Of course, this story was never confirmed by Walt, nor has it been verified by any other source, as it’s likely the remnant of a child’s overactive imagination. In fact, Disney biographer, Bob Thomas, states in his book “Walt Disney: An American Original,” that much of Walt’s Mickey Mouse story is “obscured in legend, much of it created by Walt Disney himself.” He goes on to credit the collaboration between Walt Disney and creative partner at the time, Ub Iwerks, for creating the Mickey Mouse we know and love today.

Despite his storied beginnings, let’s all be thankful that his name did not stay as Mortimer – and here’s to at least another 89 years more. Happy birthday Mickey Mouse!

One way to celebrate is to be sure to tune in to episode 474 for an in-depth discussion of the creation of Mickey Mouse with Disney historian Jeff Kurtti. Carpe Kingdom. 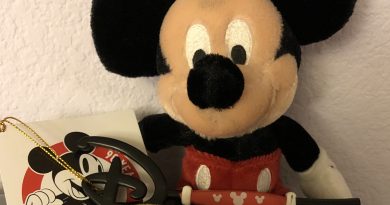 The Key to a Good Birthday 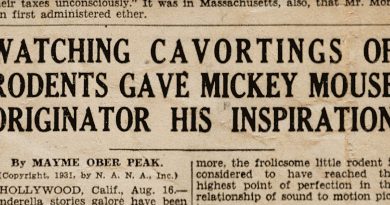